We assist you in meeting tax obligations and annual period which covers all types of taxes. The output of these services is the calculation and reporting to the tax office, in the form of individual income tax return period of Article 21/26, Article 22, Article 23/26, Article 25, Article 4 (2), VAT, and Corporate Income Tax and also Personal Income Tax.

Helping your company in dealing with tax administration to effectively and efficiently. These services include, among other things, registration and revocation of Tax Payer Identification Number, request for confirmation and registration number of the Taxable, request to carry out their accounts in foreign languages and foreign currency, the application of VAT centralized administration, application tax clearance, the petition inaugural Non Effective Tax Payer, and others.

This service aims to assess your company’s tax compliance and calculate the potential taxation of all corporate activities. Compliance review is usually required in the event that the company intends to sell its shares in the stock exchange, merged with another company, the dissolution and other purposes.

To minimize the tax burden, we assist you in planning to increase tax efficiency. Here we find the best alternative form of tax savings. The policies and alternative selection decision of course should be in line with your business plan.

Annual tax returns submitted over payment absolute examined by tax authorities, and tax returns that claimed loss no more pay came in a routine audit criteria. Besides these two things, many things have the potential to do inspection of tax. If the company or even you as an Individual Tax Payer because of certain reasons checked by tax authorities, we provide assistance in the form of mentoring or represent you or your company during the review process takes place. This is to prevent the issuance of tax assessment letter larger than necessary because of failure to show proper accounting process and supporting documents completed.

You may appeal the tax assessment letter, and pleased for reduction of administrative penalty tax collection letter. You also can file an appeal or a claim to the Tax Court and / or the Supreme Court if your objection or request was not granted at the Regional Office. We are here to assist you in resolving this dispute. We act as a companion or your representative. The purpose of this ministry to ensure a strong enough tax disputes to be resolved.

Looking for a High-Class Financial Services?

gET a FREE QUOte

Lies Tania Tantri is Managing Partner of Lies Tania Tantri & Associates. She graduated from Indonesian State College of Accountancy in 1996, and continued to Faculty of Ekonomics University of Indonesia. She started her career as an employee of Directorate General of Tax (DGT), experienced as tax investigator and dispute reviewer. She had place among others at some tax offices at West Jakarta regional area, and ended in Large Taxpayer Regional Office (LTRO).

In January 2011, she joined with Akhyadi Wadisono Registered Public Accountant Firm as a tax manager, then she established Visitama Consulting. Besides having a license as a tax consultant, she also has a license attorney in tax court. In the fields of accounting, she has state-financial auditor certification from The Audit Board of The Republic of Indonesia (BPK-RI).

Hendra Damanik, is Senior Partner of Lies Tania Tantri & Associates. He graduated from University of North Sumatera and continued to Faculty of Social and Politics University of Indonesia majoring in Fiscal Administration. He has work experience in Asril Djohan Registered Tax Consultant and also in KPP Medan Kota as apprentices. He joined in Akhyadi Wadisono Registered Public Accountant Firm as a senior tax consultant, then he join in Visitama Consulting as director. Besides having a license as a tax consultant, he also has a license attorney in tax court.

Suharyo, is a manager of Lies Tania Tantri & Associates, graduated from Diploma III of Taxation, Ministry of Finance. He continued to Faculty of Social and Politics University of Indonesia majoring in Fiscal Administration. He was an employee of Directorate General of Tax (DGT) placed on the Tax Court, and also experienced as tax inspectors and investigator on some tax office in Jakarta area and Tanjungpinang, Kepri.

In March 2014, he joined with Lies Tania Tantri & Associates as Banch Manager in Tanjungpinang.

Experinace in various area, with mor thn 10 years experience in the hotel operation & Finance, 8 years in financial controller and become a qualified professional 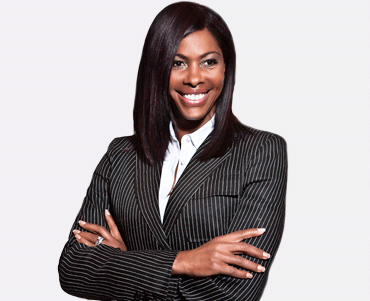 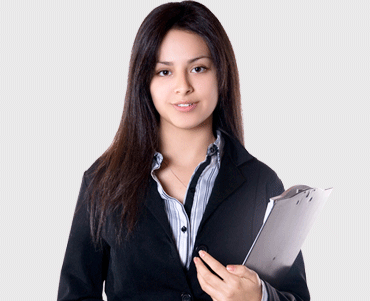 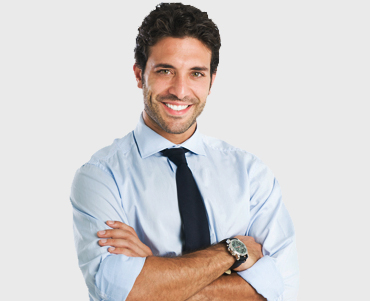