LIES TANIA TANTRI & ASSOCIATES > about us 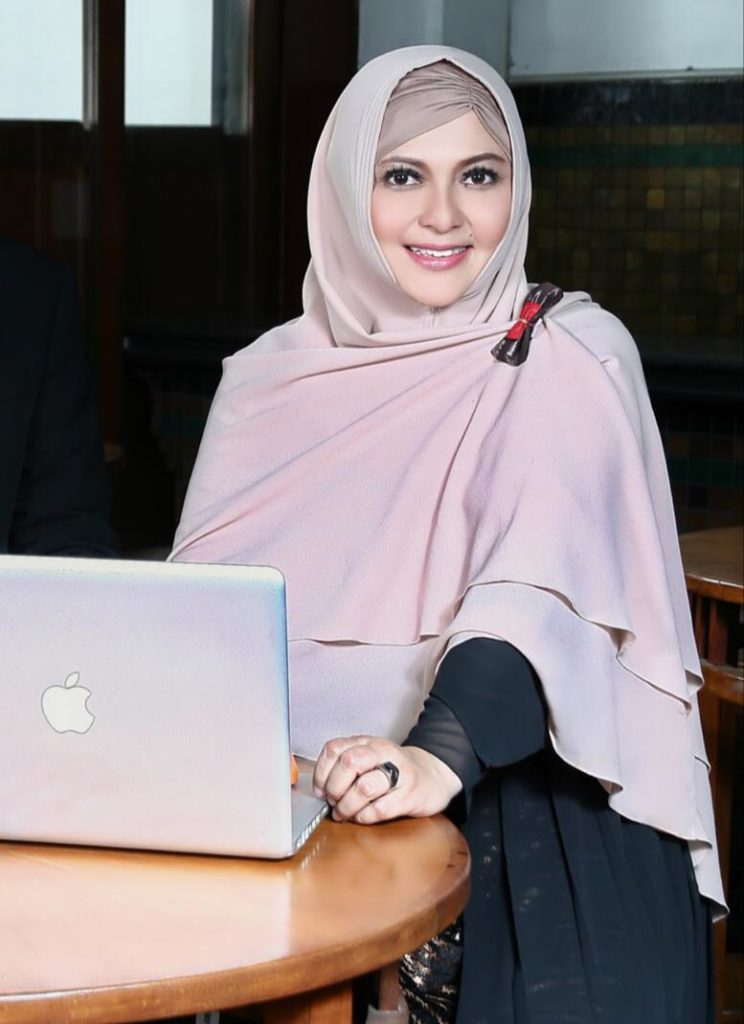 Lies Tania Tantri is Managing Partner of Lies Tania Tantri & Associates. She graduated from Indonesian State College of Accountancy in 1996, and continued to Faculty of Ekonomics University of Indonesia. She started her career as an employee of Directorate General of Tax (DGT), experienced as tax investigator and dispute reviewer. She had place among others at some tax offices at West Jakarta regional area, and ended in Large Taxpayer Regional Office (LTRO).

In January 2011, she joined with Akhyadi Wadisono Registered Public Accountant Firm as a tax manager, then she established Visitama Consulting. Besides having a license as a tax consultant, she also has a license attorney in tax court. In the fields of accounting, she has state-financial auditor certification from The Audit Board of The Republic of Indonesia (BPK-RI). 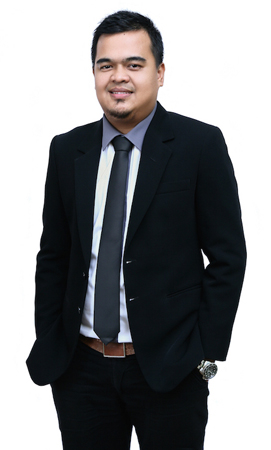 Hendra Damanik, is Senior Partner of Lies Tania Tantri & Associates. He graduated from University of North Sumatera and continued to Faculty of Social and Politics University of Indonesia majoring in Fiscal Administration. He has work experience in Asril Djohan Registered Tax Consultant and also in KPP Medan Kota as apprentices. He joined in Akhyadi Wadisono Registered Public Accountant Firm as a senior tax consultant, then he join in Visitama Consulting as director. Besides having a license as a tax consultant, he also has a license attorney in tax court. 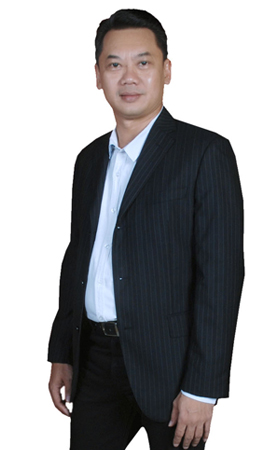 Suharyo, is a manager of Lies Tania Tantri & Associates, graduated from Diploma III of Taxation, Ministry of Finance. He continued to Faculty of Social and Politics University of Indonesia majoring in Fiscal Administration. He was an employee of Directorate General of Tax (DGT) placed on the Tax Court, and also experienced as tax inspectors and investigator on some tax office in Jakarta area and Tanjungpinang, Kepri.

In March 2014, he joined with Lies Tania Tantri & Associates as Banch Manager in Tanjungpinang.

Experinace in various area, with mor thn 10 years experience in the hotel operation & Finance, 8 years in financial controller and become a qualified professional

To assist clients in organizing tax obligations, with due respect to the efficiency of tax